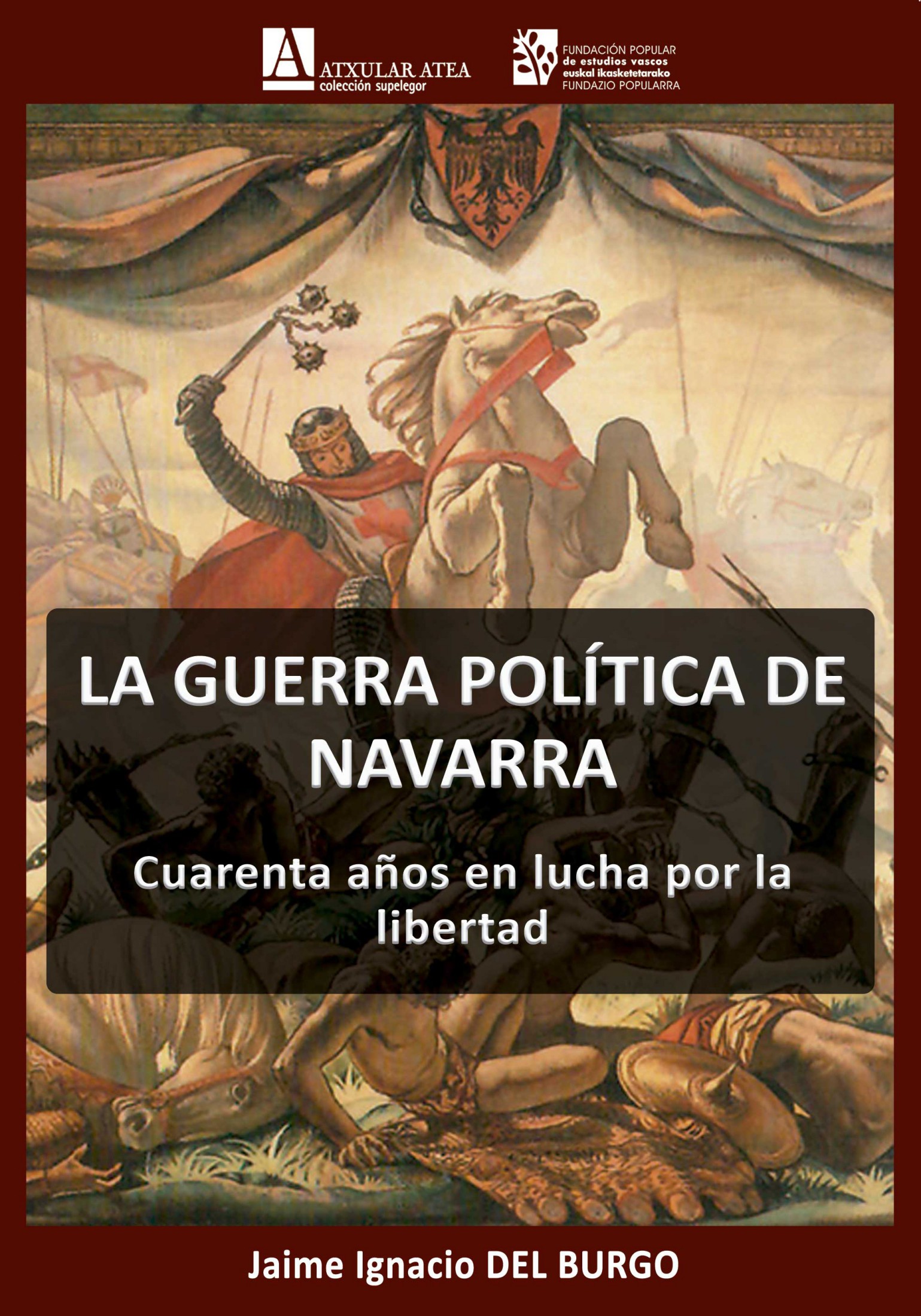 The political war of Navarre. Forty years in the fight for freedom .: Jaime Ignacio del Burgo

On August 16, 1977 Javier Arzallus, deputy for Vizcaya in the Constituent Cortes and who in 1980 became president of the Basque Nationalist Party, spoke these premonitory words and
threatening: “We are going to start the political war in Navarre; and in the coming years it will be shaken under this sign: 'Euskadi yes, Euskadi no'; which will radicalize it and end up putting it in the Basque Country ”. Three months later, ETA joined Arzallus' political war. Forty-two people have since been murdered in Navarre in a treacherous and cowardly way.

This book does not pretend to make a history of what happened during the last four decades. The first part is a compilation of pamphlets or essays, a faithful reflection of the struggle that the author has maintained for more than forty years in defense of the freedom of Navarre, its identity as a people and its foral and Spanish condition. The second part is a refutation of the lies and manipulations of the national narrative on the history of the Basque Country, directed by the author to the commission of experts in charge of articulating, on behalf of the Basque Parliament, a secession project to turn the Basque Community into a Confederate state with Spain through the exercise of the right of self-determination. 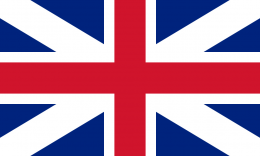