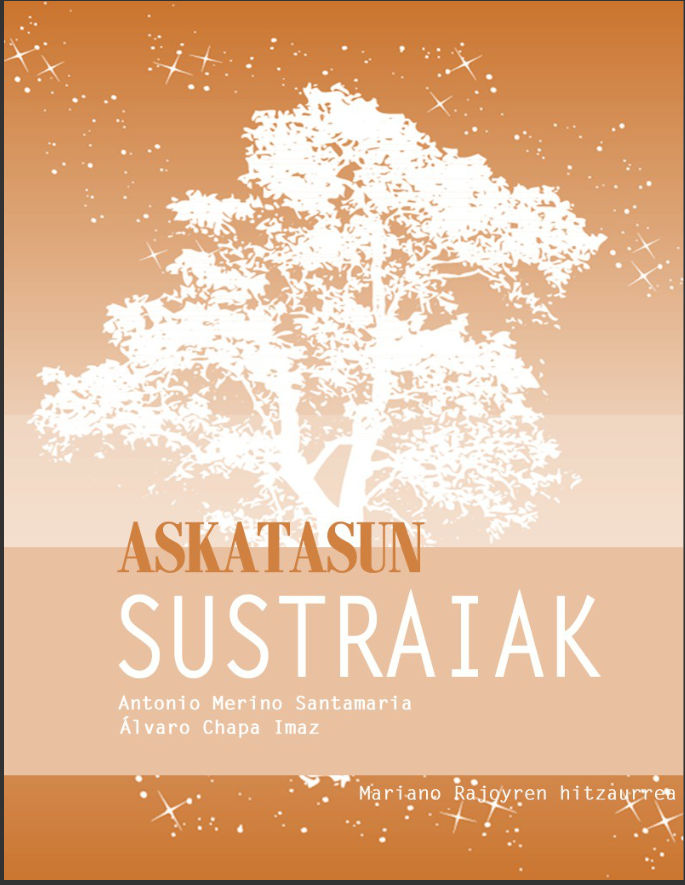 "Roots of Freedom" is the human story of twenty-four people assassinated by ETA, belonging to the center-right parties that have made up the current Popular Party of the Basque Country.
Unión del Centro Democrático, Alianza Popular, Popular Coalition-Unión Foral, and the Popular Party suffered and suffer the treacherous persecution of ETA's nationalist terrorism with the clear will to exterminate their option in the Basque Country, a goal they almost achieved in the 1980s , and in which they failed in the 90s. The failure of that strategy is the origin and the cause of the defeat of ETA.
The work undertakes the forced and heartfelt reconstruction of the lives of these victims and their families, in homage to their sacrifice and recognition of their memory. Memory and recognition that extends to the almost nine hundred victims of different origins, professions and ideological options, who have been murdered by ETA and their families.
All of them and their sacrifice are the true and authentic roots of the freedom of the Basques and of all Spaniards. 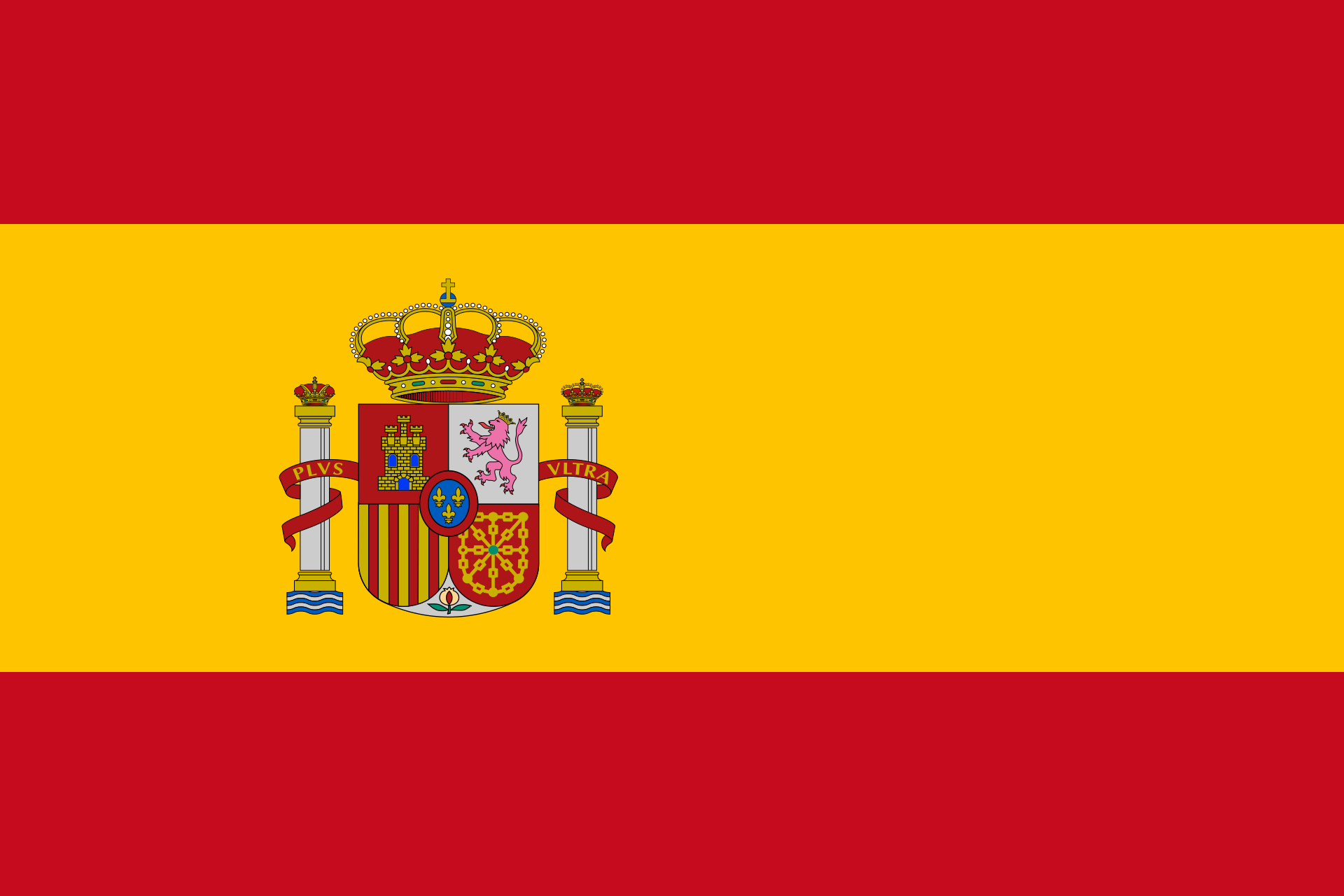 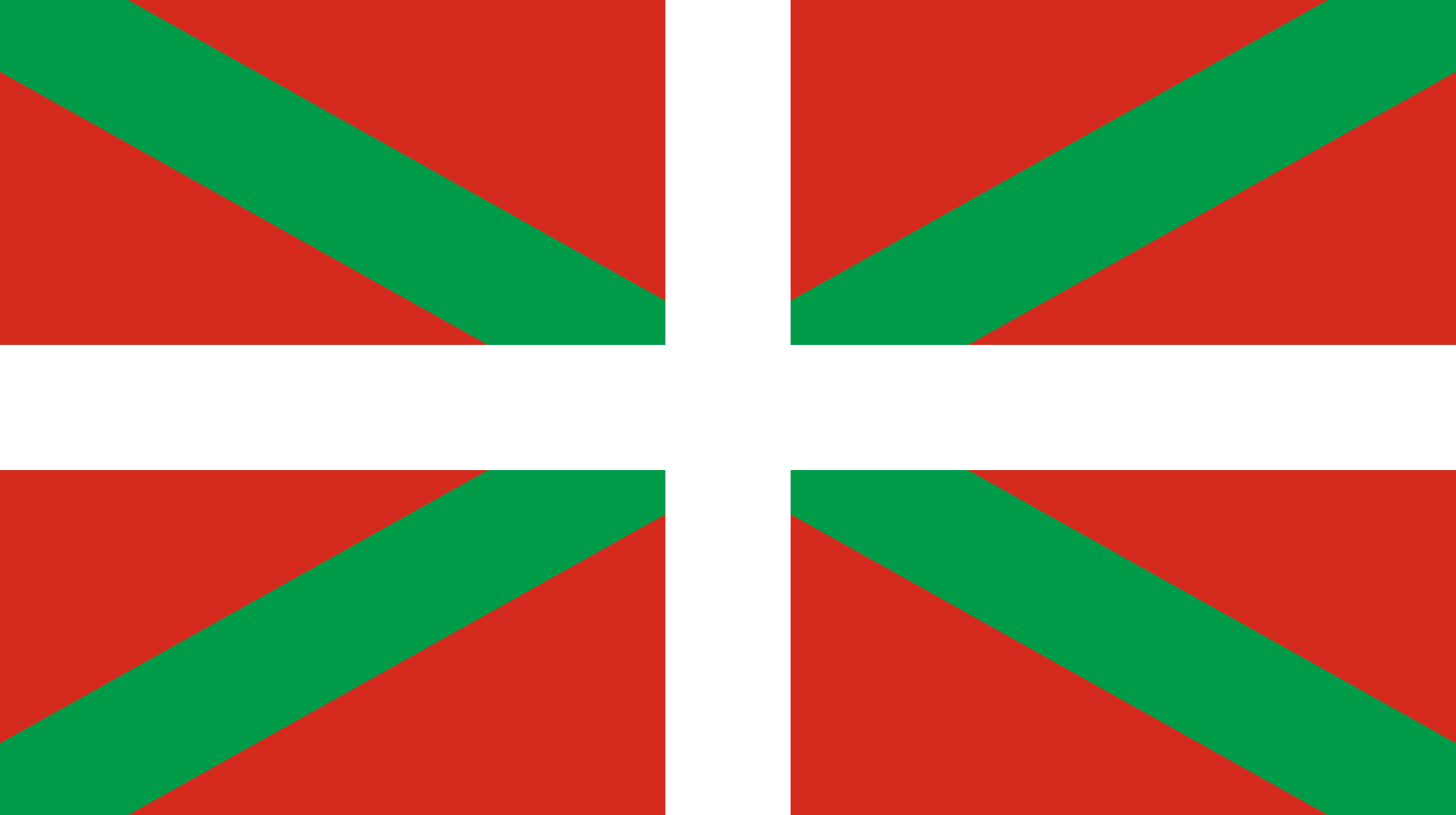